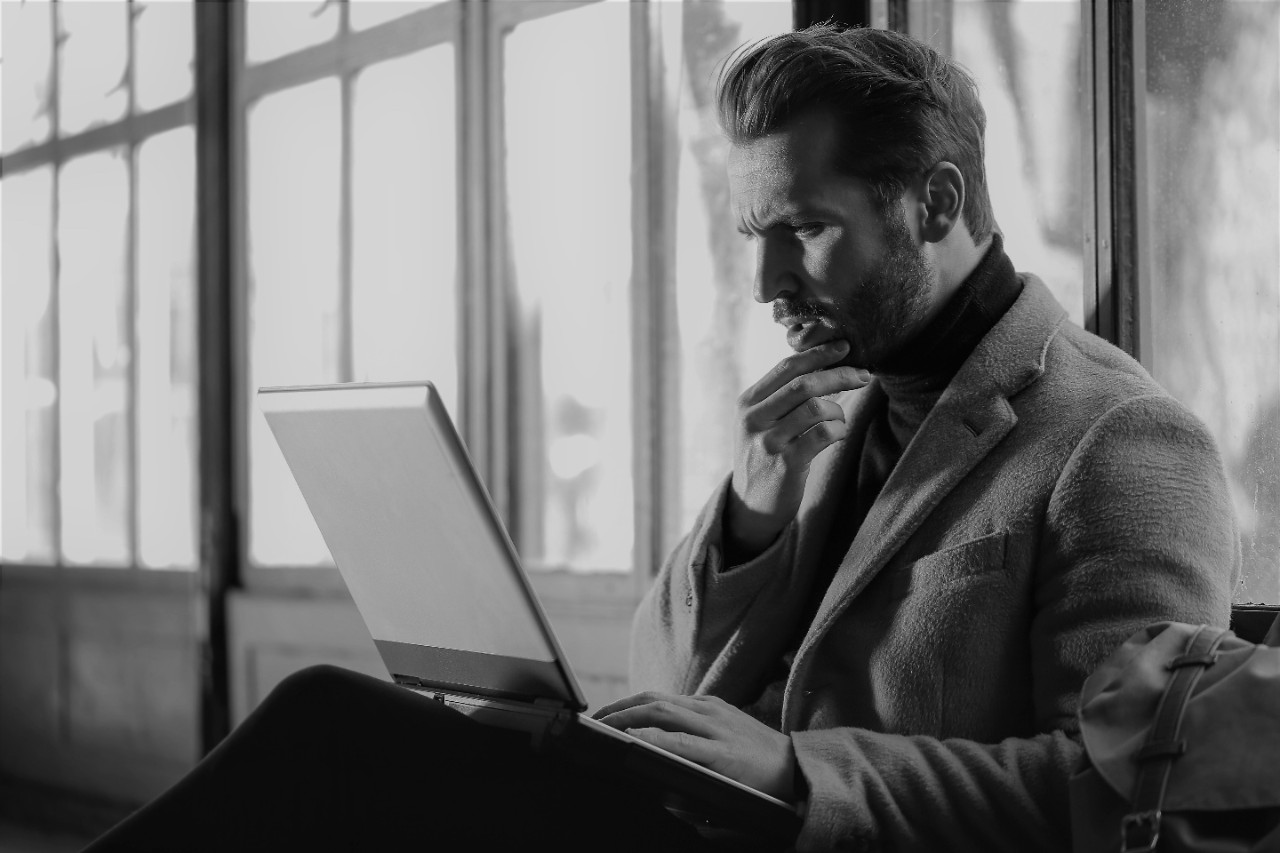 Idioms to keep mind when writing for a global audience.

At a glance, the English language seems easy to grasp. After all, with its lack of grammatical gender and simple conjugation system, it lacks many of the complexities of other languages. Dive a little deeper, however, and you'll quickly discover why so many language learners struggle in their attempts to master modern English.

English idioms and phrases, in particular, tend to cause confusion. This may initially seem a minor annoyance, but these idiomatic expressions can cause real problems when attempting to make content relevant to other cultures through localization.

Many idioms in English are very expressive, but they are also difficult (or even impossible) to translate without careful consideration.

Here's a list of 10 English phrases that don't translate.

This English word refers to the coincidental discovery of beneficial objects or events. The term was inspired by a previous name for the country Sri Lanka: Serendip. In the folk tale "The Three Princes of Serendip," a trio of royal figures makes a number of coincidental discoveries and relies on pure luck to pry themselves from difficult situations.

Today, the word often describes one who stumbles upon an impressive invention or pleasant discovery by chance. Unfortunately, the concept can be difficult to convey in other languages. In French, for instance, its closest translation is " heureux hasard ." While the French term references good luck, its literal translation ("happy accident") doesn't quite capture the full extent of surprise and joy associated with the word serendipity.

Literally, the phrase "go down" just means to descend. However, the construction "it's about to go down" has another meaning entirely, and one without a precise analogue in other languages.

Conveying the meaning of this slang phrase is tricky; it means that something important is about to happen, but that alone doesn't capture the urgency and importance that this phrase connotes. At one point, this term generally conveyed criminal intent, but today, it can refer to any noteworthy event, such as a business deal, a party, or an argument.

Sometimes, translation errors occur not only between languages, but also between regional dialects. In American English, the phrase "to table" means to set aside until later. In the United Kingdom, however, this term indicates the intention to actively consider an item or idea.

The literal meaning of the word "bandwagon" is a wagon that carries the band for a circus. P.T. Barnum, predictably, coined the term. Today, however, when English speakers use this word, they aren't talking about musical transportation.

We can thank Teddy Roosevelt for the word's current meaning; he used it to reference the political practice of using the vehicles in election campaigns. Now, bandwagon is a more general term that references brief trends that are easy to adopt--and even easier to abandon.

Baseball started out as an American pastime, and many of the sayings derived from it are uniquely American as well. While the sport itself has made its mark abroad, its associated terms--such as "ballpark figure"--are bound to confuse international audiences. A ballpark figure is an inexact estimation. How could someone without knowledge of baseball intuit that meaning?

Although sometimes used interchangeably with the word “intuition,” insight is a concept of its own. Difficult even for native speakers to define, “insight” refers to a deep understanding of a concept or idea, typically obtained through considerable study. “Intuition” often implies a flash of inspiration, and the person who gains intuition may not know exactly how s/he came to acquire it.

Given the ineffability of this word in English, it's no wonder that it can cause confusion when translated into other languages.

Believed by linguists to have originally been a Canadian phrase, "cold turkey" does not refer to the leftovers that many Americans enjoy after Thanksgiving. Instead, the term is used to convey the effort involved in quitting a habit or addiction suddenly, with no outside help. The true origins of the phrase are unclear, but they may have something to do with the 19th century idiom of "talking turkey," which involves speaking plainly. This phrase is difficult to translate, as it has no precise equivalent in many languages.

One of stranger terms in the English vocabulary, the etymology of the word "flabbergasted" is difficult to trace. It may simply be an amalgamation of the terms "flabber" and "aghast." The word conveys a level of astonishment verging on shock, but it has come to hold humorous or sarcastic connotations in recent years.

"Old school" means old--but it means a little more than that, too. The phrase references an item or concept that is of another era, but not so old that it is completely obscure. For example, music-lovers might refer to 80s rap as "old school," but they likely wouldn't use the term to describe early 1900s ragtime or 1700s waltzes. The term often conveys a sense of nostalgia, either from people who miss something about the relatively recent past or young adults who wish they had lived through that era.

The term "Plead the Fifth" is an inherently American phrase that can be a source of confusion even for those who understand its reference to the Bill of Rights. After all, when used in everyday conversation, the phrase doesn't involve a literal refusal to testify in court--it simply means that somebody does not wish to discuss a sensitive matter.

The Point: Clarity Is Key

The terms highlighted above can seem arbitrary at times, but they lend our language color and deeper meaning. In localization services, however, they should be used with care or avoided entirely. One wrong term can prompt considerable confusion, so awareness is critical through every facet of translation.

Want to work with an expert to ensure clarity and resonance in your global content? Reach out to the team at Lionbridge today to learn more.