A language of poetry, tradition and mystery

The Japanese language is known around the world for its beautiful poetry and enchanting stories. Even the name of the country invokes images of an elegant nature scene. 日本 Nihon—"Japan” in Japanese—literally translates as “the land of the rising sun.” The eloquence and grace with which the Japanese language depicts its homeland is embedded in all aspects of the culture—especially its language. This makes the language exceptionally beautiful, but also exceptionally difficult to translate. Our team of dedicated language experts work to provide the most accurate translations, no matter how challenging the project.

Here are some of the most captivating yet most mystifying Japanese words and phrases:

In Japanese culture it is very important to give a respectful greeting. Yoroshiku onegaishimasu is a formal way to greet someone or say, “nice to meet you.” But it can be applied to a variety of other situations to communicate respect and politesse. For example, you can use the expression to convey gratitude when asking someone for a favor. It can also be used in place of “sincerely” or “regards” as a closing to an email. 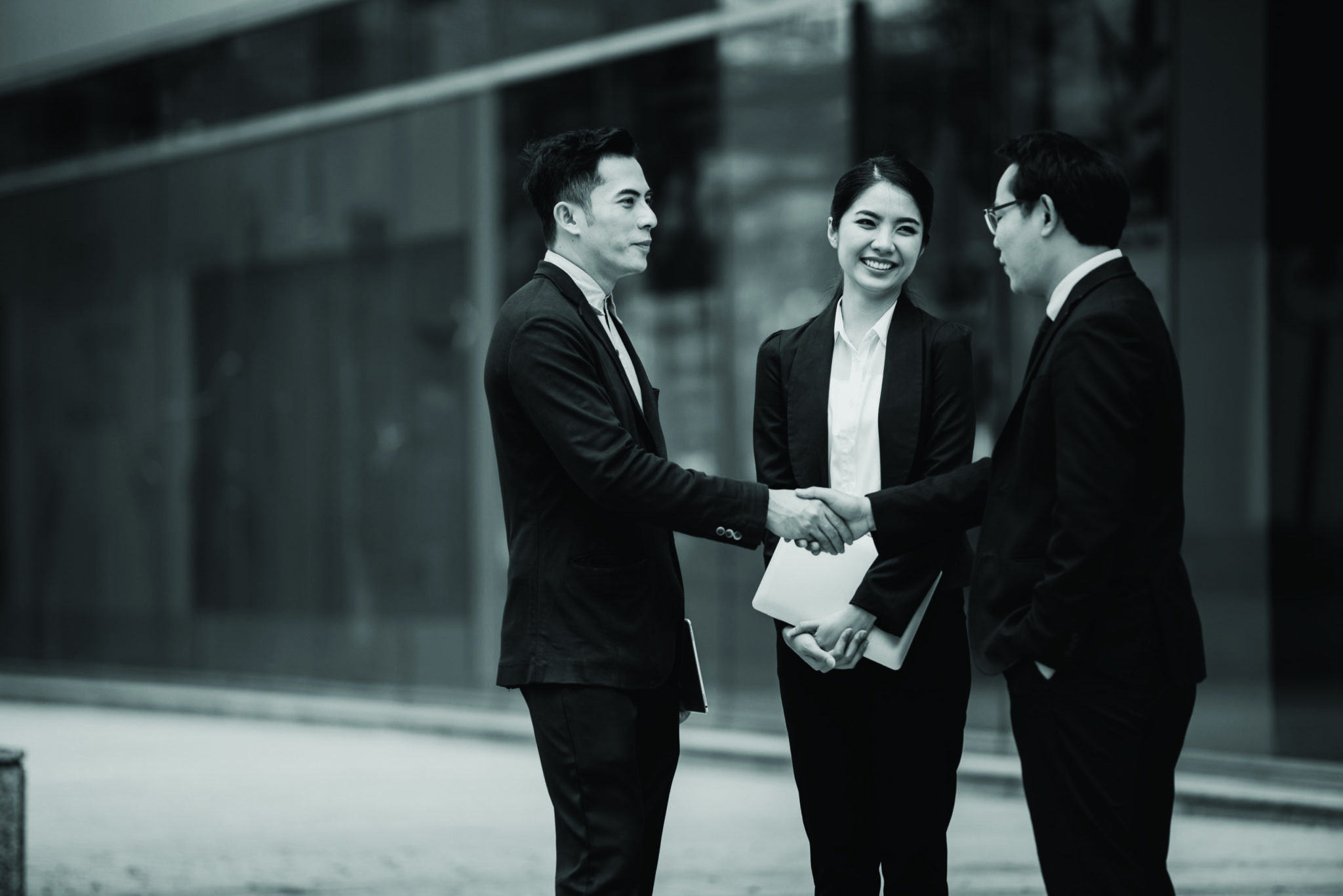 When you think of the wide-eyed, bright-faced characters of Japanese cartoons, the word “cute” just doesn’t seem to cover it. Kawaii describes what the English language cannot. Lionbridge Country Manager, Japan, Miki Inagaki explains, “As a word, kawaii has a much broader definition than just ‘cute.’ You could call a baby or a child kawaii, just like you could call them ‘cute,’ but you might also call small flowers kawaii when you’d never call them ‘cute’ in English.” For the Japanese people, kawaii is more than just a cartoon kitten or animated superhero. It reflects a cultural focus on protecting what is pure and harmless and what might not be able to protect itself.

Wabi-sabi is a Japanese motif for finding the beauty in imperfection. As a combination of two old words with overlapping definitions, it is another Japanese word with roots in the Buddhist tradition. Author David Watts Barton eloquently captures its essence, writing, “both life and art are beautiful not because they are perfect and eternal, but because they are imperfect and fleeting.”

If you’ve ever sat down for a meal with Japanese-speakers, you might have heard them say Itadakimasu before starting to eat. It literally translates as “I humbly receive,” and goes beyond a simple bon appetit or “enjoy your meal.” It shows gratitude for everyone who made the meal possible, from the elements of nature that provided the ingredients, to the chef who cooked it. Itadakimasu is rooted in the Buddhist tradition of respecting and honoring all living things. 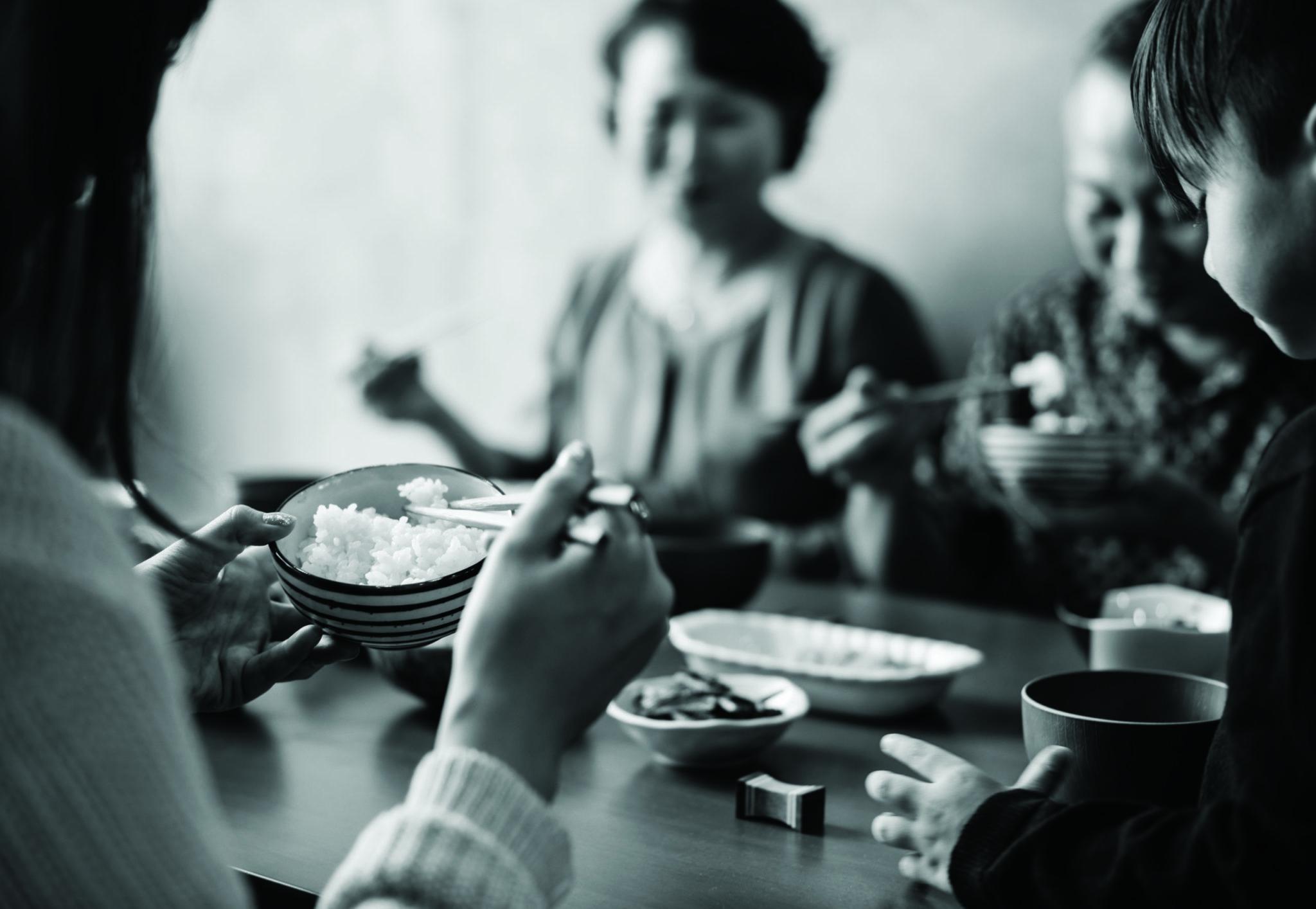 Broken down, honne (本音), refers to what we really think in our hearts: our opinions, thoughts and desires. Tatemae (建前), refers to the behaviors that we adopt in public; how we act in order to align with society norms and expectations. These two juxtaposed halves come together to mean “public façade.” While some cultures might view the act of putting on a different face in public as misleading, for the Japanese adapting your behavior to your environment is seen as a sign of respect and courtesy.

Understanding a language also means understanding the nuances of that language’s culture. In the case of Japanese, these nuances are core to the cultural identity. Japanese people value maintaining harmony in their interactions. As a result, they often approach subjects indirectly. Kuukiwoyomu is a linguistic reflection of this value. It literally means “to read the atmosphere,” but metaphorically, it expresses the ability to pick up on nuances in conversation or “read between the lines.” For an English-speaking culture like the U.S. which often values more direct communication—this idea does not translate very smoothly.

This term is often translated as “good luck” in English and can generally be used in similar situations. In reality, it is a verb meaning, “to do one’s best” or “to try one’s hardest.” A more precise translation would be a combination of the two: “You can do this. If you try your best, luck will be with you and you will be able to do it.”

Komorebi is a Japanese word describing sunlight filtering through the leaves of a tree. It evokes a beautiful, warm and rather quiet mental image of a pleasing nature setting. Ashita Miwa, a Lionbridge Language Lead in Japan has her own interpretation of its meaning: “there’s a lot of beauty in nature that is meant to be appreciated, even the little things.” 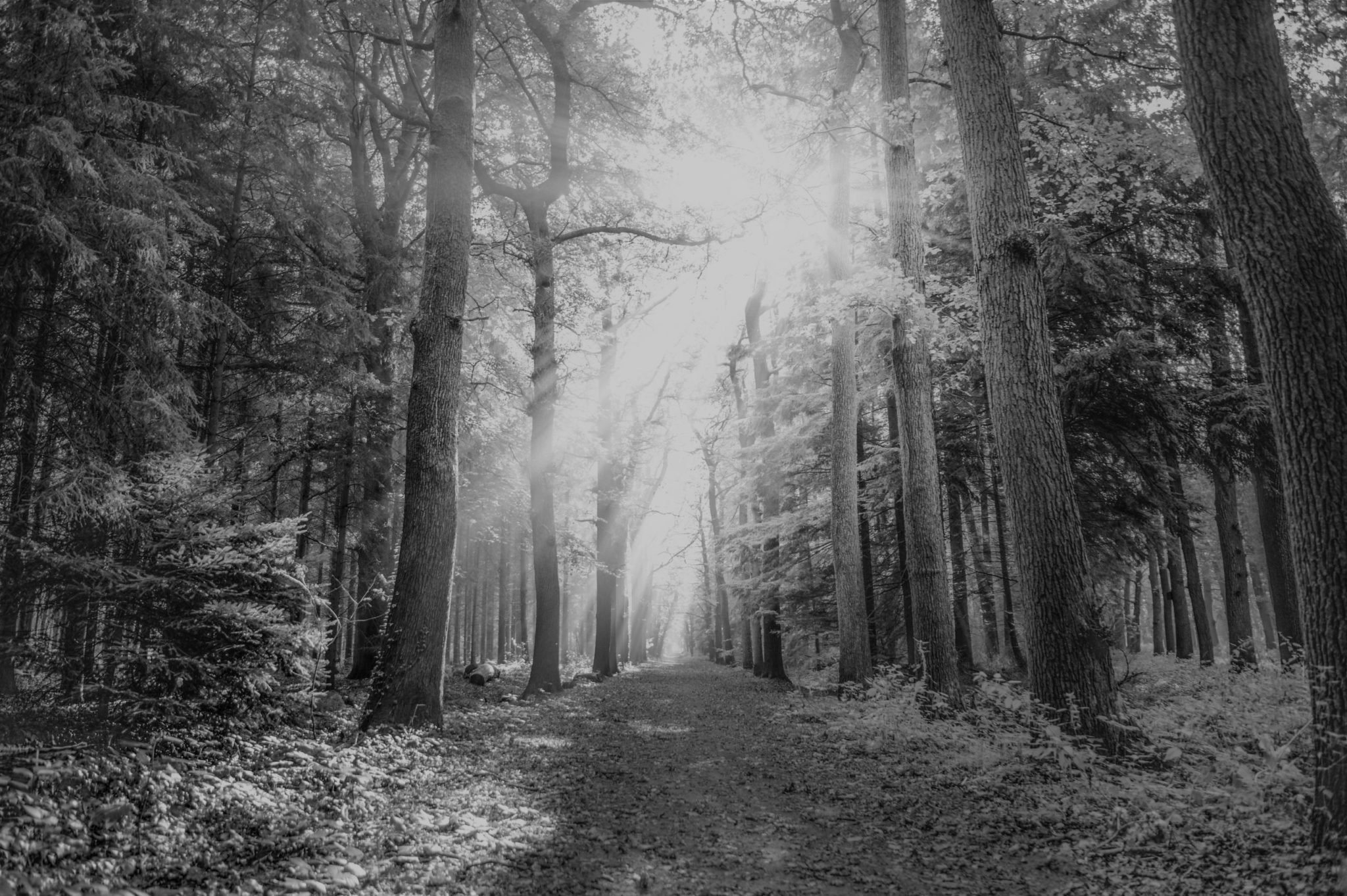 Another poetic term relating to nature, kogarashi describes a cold wind that signals the arrival of winter. Words like this often require long, detailed translations in English; “bone-chilling wind” won’t cut it. The presence of such precise terminology speaks to the nuance of the Japanese language and the value they give to nature.

A fitting way to end virtually any Japanese exchange, otsukaresama is our final Japanese phrase that defies English translation. This all-in-one expression has a wide range of applications and meanings—hello, goodbye, congrats, cheers.  Derived from the verb tsukareru (疲れる) meaning “to be tired,” if translated directly, otsukaresama, means “you are tired.” This might seem like a confusing way to end an interaction, but it’s yet another case where literal translation does not convey the true meaning of the expression. In reflection of the Buddhist sentiment that inspired it, otsukaresama thanks someone for their hard work and acknowledges that it must have made them tired.

With that, it is only polite to say thank you for reading. Otsukaresama deshita! Translating Japanese is challenging, but well worth the effort.