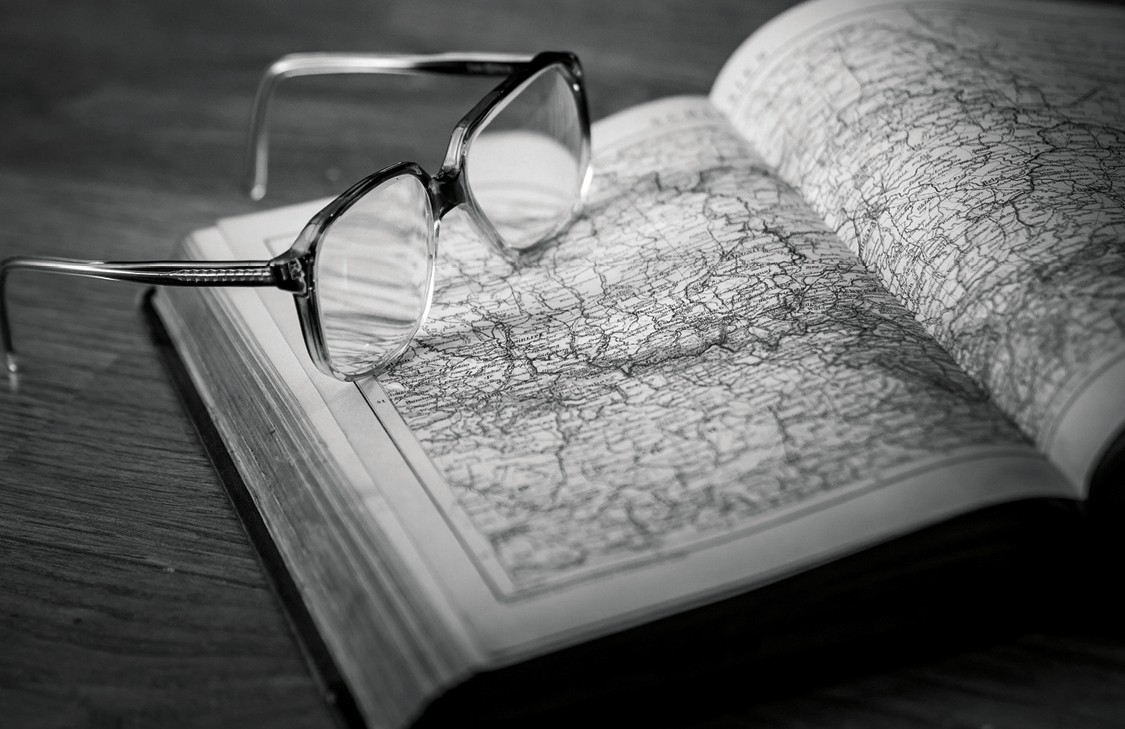 Expressions that defy English translation from a top global language

Spanish is the world’s most widely spoken Romance language, and its proliferation in different countries and locales presents its own set of translation challenges. But setting intra-linguistic variations aside for a moment, even true romantics don’t love localizing these tough-to-translate terms and expressions into other languages. Our team of experts at Lionbridge identified 10 common Spanish words and phrases without exact English equivalents. For the sake of simplicity, they all originate from Spain.

If you were ever a student, worker or perhaps just an architecture enthusiast in Spain, you no doubt rejoiced upon hearing this term. Used in a literal sense, puente simply means “bridge.” In other contexts, it refers to an extended weekend that arises when a public holiday falls near, but not directly adjacent to, a weekend. For example, if a holiday falls on a Thursday, workers might have a puente in which Friday is also a day off work. A puente “bridges” the gap between the holiday and the weekend. 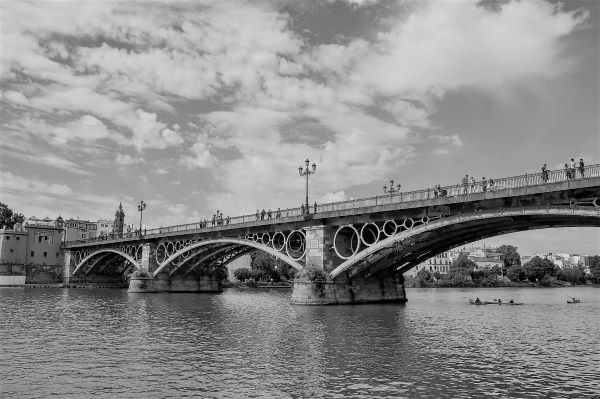 Ojo is the Spanish word for “eye.” But look out! In certain contexts, it can mean “Watch yourself, because I’m watching you!”

Explaining consuegro and consuegra in English requires multiple words and considerable mental calculation on the part of the translator. Most simply, it describes “the father/mother of one’s son/daughter-in-law.” This can make translation between the two languages challenging when a concise statement in Spanish like “That’s John; he is my consuegro” becomes “That’s John; he’s the father of my son/daughter-in-law.” 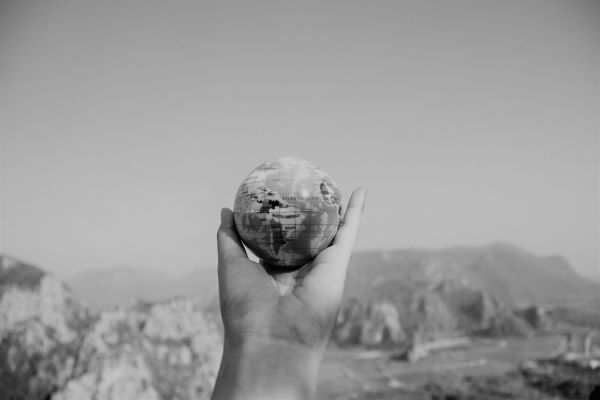 The Spanish language has one verb to illustrate the unpleasant feeling after eating too much of something sweet. It's somewhat similar to "I'm stuffed" or "My eyes were bigger than my stomach," but wouldn't apply if you were referring to a savory dinner. Next time you go for that second piece of chocolate cake — and immediately regret it — you can say No debería haber comido ese pastel, es demasiado dulce y empalaga, or “I shouldn’t have eaten that cake; it’s too sugary and overly sweet-ed me.”

That news is nada del otro mundo, or literally, “nothing from the other world.” Often accompanied by a sarcastic tone, the speaker uses this phrase to convey that they are not surprised by a particular piece of information. Apparently for Spanish speakers, news is only impressive when it comes from another world.

Estrenar is another verb without a precise English counterpart.

Ponerse las botas literally translates as “to put on the boots.” But don’t worry if a Spanish speaker says this after a meal. They’re not looking to leave in a hurry. Rather, it’s a way of expressing that they were well-fed. The origin of this phrase dates back to a time when boot-owners were wealthy and regularly enjoyed bountiful feasts. 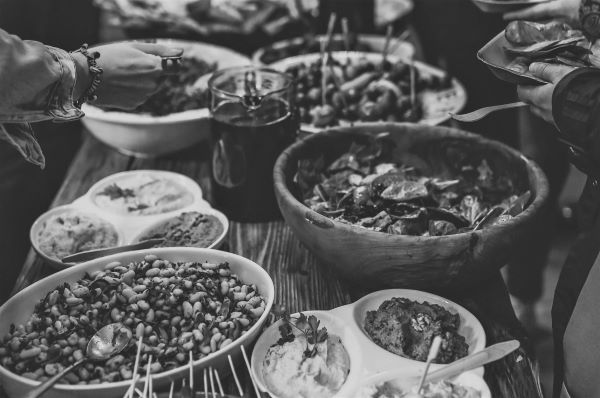 It’s not uncommon for the average Spaniard to spend hours at the dinner table, savoring a delicious meal and catching up with family or friends. The importance of this experience is reflected in their language. Sobremesa describes the time spent at the table chatting and digesting.

Connect with Lionbridge’s network of one million native-speaking language experts.