German terms and expressions guaranteed to puzzle an anglophone audience

English and German are both are classified as “Germanic,” meaning they descended from the same Indo-European language thousands of years ago. With such strong linguistic ties, translating between them should be easy, right? Unfortunately, no.

Like all languages, German has its own vocabulary and grammar unique to its history and culture. If you’ve ever endeavored to learn it, you no doubt found that some expressions simply don’t translate smoothly into English.

From our translation team, here’s a list of ten quasi-untranslatable words and phrases:

Is someone “promising you the blue from the sky?” Translating this expression word-for-word isn’t going to give an English speaker much insight into its true meaning. In reality, das Blaue vom Himmel versprechen is a German idiom that means “to over-promise on something completely unrealistic. For example, “John can’t bring enough dessert for everyone.” Er hat mir das Blaue vom Himmel versprochen.” Or “John can’t bring enough dessert for everyone. He totally over-promised.” 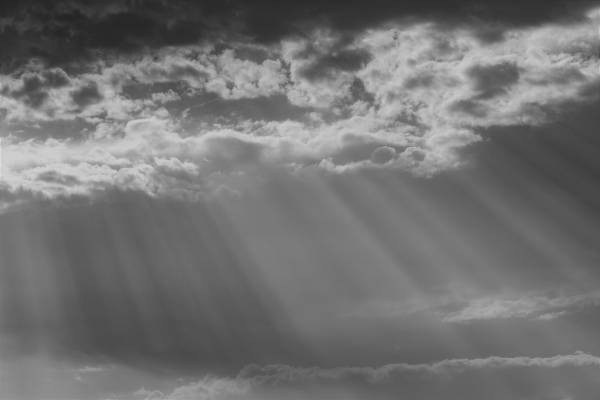 A combination of the words Kopf, meaning “head,” and Kino, meaning “(movie) theater,” Kopfkino quite literally refers to a movie scene happening in your head. For instance, your mind might be crafting various Kopfkino productions as you sit in a waiting room daydreaming possible outcomes of a job interview. Lights. Camera. Roll the Kopfkino!

If you ever studied German, this word was likely your best friend and your worst enemy. Doch has a variety of meanings, making it extremely useful, but formidable to translate. It can firmly and definitively mean “yes,” but at the same time it could mean “no,” depending on the stance you’re trying to affirm. Or, it can simply be a point of emphasis. Instead of Komm her “Come here,” for example, one can use doch to say, Komm doch her! “Come on, can you please come here right now?!”

Nothing beats the thrill of coming up with the perfect comeback to a witty joke. Except, perhaps, the despair of coming up with it too late. Lucky for us, German has a word for this: Treppenwitz. Directly translated as “staircase joke,” it originally applied to the literal case of thinking of a joke as you were in the stairwell post-conversation. 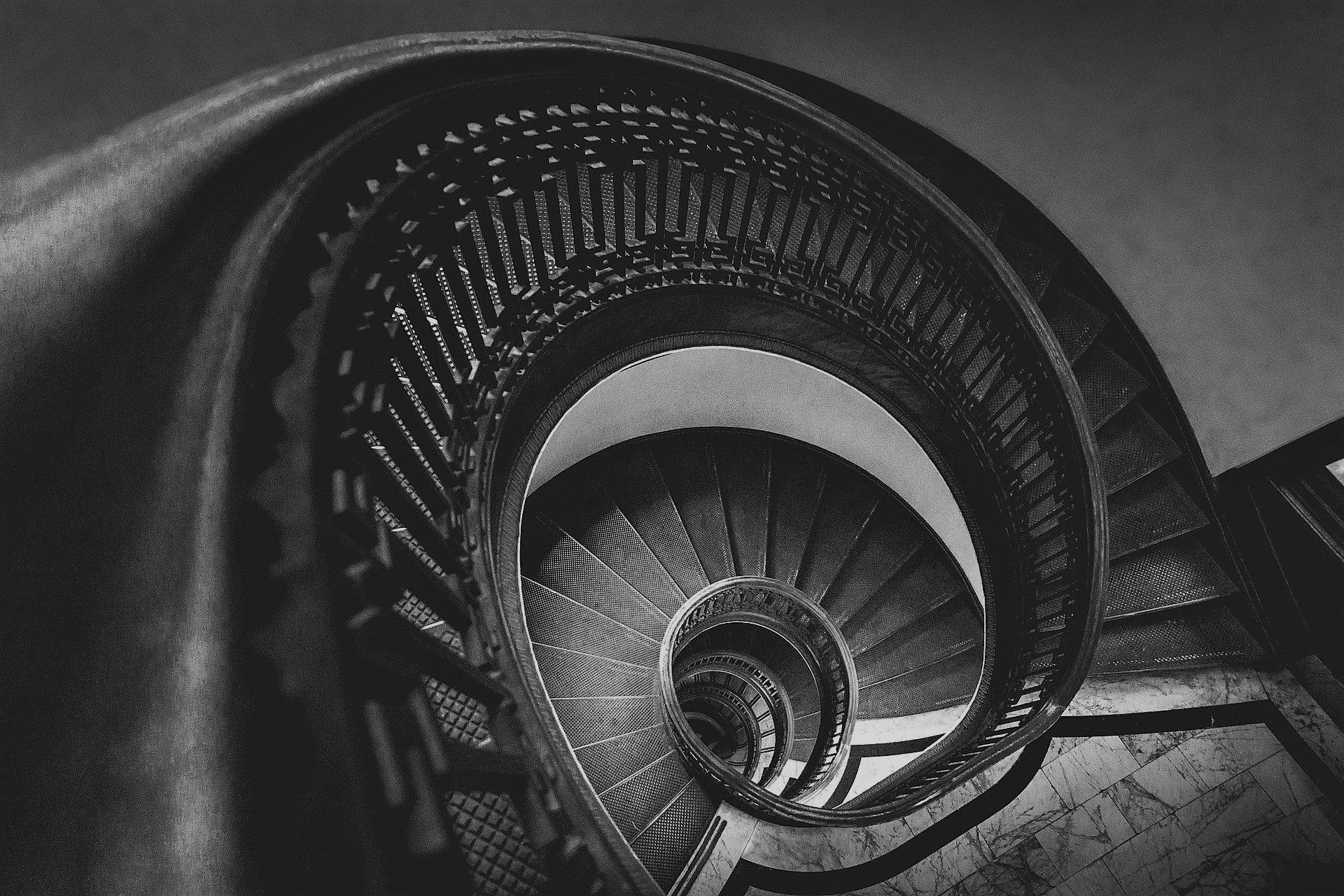 Plug this expression into an online translator and it will tell you “just next to it is also over.” But as is often the case with idioms, “just next to it is also over” doesn’t mean much translated word-for-word. To someone with knowledge of the German language, it illustrates the idea that whether you missed your mark by an inch or a mile, you still missed it. So, the online translation was close, but knapp daneben ist auch vorbei.

This infamously untranslatable word literally means, “damage joy.” It is a darkly unique German word describing the feeling of joy we have as a result of someone else’s pain. The next time someone cuts you in line for coffee — and promptly spills their drink on their white shirt — think of the German language when you feel that slightest bit of wicked Schadenfreude satisfaction.

Gemütlich encompasses the feelings of comfort, coziness and at-home-ness all in a single adjective. Perhaps you’ve heard of the infamously untranslatable Danish word, hygge, whose meaning mimics this sense of coziness. Gemütlich is its German doppelgänger. Derived from Gemüt, meaning “mind,” “temper” or “feeling,” gemütlich has no English equivalent. 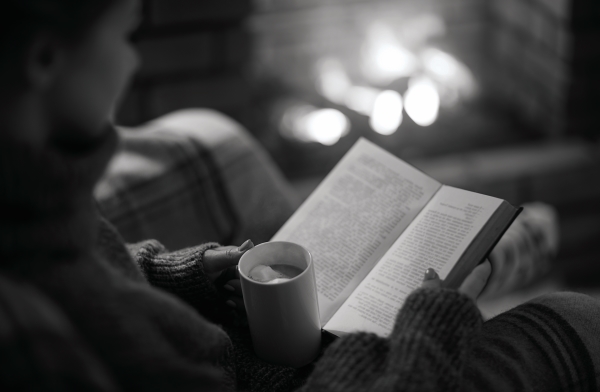 Literally “I only understand train station,” Ich verstehe nur Bahnhof is an idiomatic expression Germans use to say, “I didn’t understand any of that.”

Ironically enough, this word is most often translated into English as another German word, Wanderlust. But the two are not perfect synonyms. Fernweh describes a yearning for a far-away place whereas Wanderlust more specifically applies to a desire to travel.

Germans have a deep love and appreciation for their native tongue, but that doesn’t stop them from learning other languages. 67% of Germans are fluent in a second language and 27% speak two or more. It’s no wonder, then, that they have the word Sprachgefühl — or “language feeling.” Sprachgefühl expresses that natural talent some people have for learning languages or for a highly sophisticated mastery of their native language in terms of correct grammar, terminology etc.

No translation is too great a challenge. Contact a Lionbridge language expert.