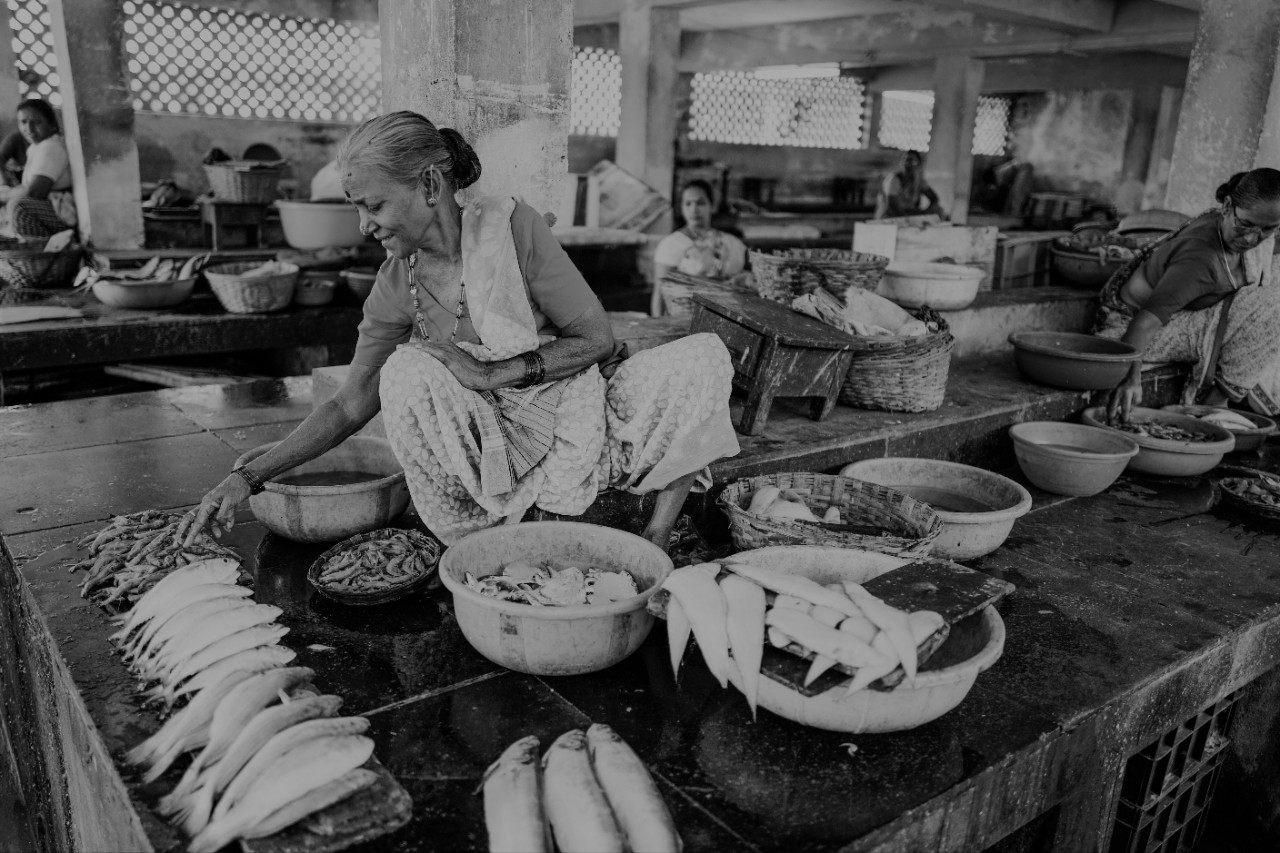 How To Win in the Indian Market With Localization

Translation and Localization in India

For business, opportunity beckons in India. Home to one of the oldest civilizations on earth, India is also an emerging market with hundreds of millions of upwardly-mobile consumers who are ready and willing to buy.

The challenge of localization in India

And yet, unlike most other nation-states that are also economic powerhouses, India is not unified by a single common language. Rather, India is one of the most linguistically-diverse places on Earth, with:

Quite simply, effective marketers need to speak to Indian consumers in the local languages they use every day. That’s the WHY of localization. But with so many Indian consumers to reach, and so many languages spoken, where should you start? Hindi? Bengali? Tamil? How can even the most ambitious translation and localization programs effectively reach such a varied target market?

Eager to learn how to make an impact in this opportunity-rich market? Download the whitepaper today! 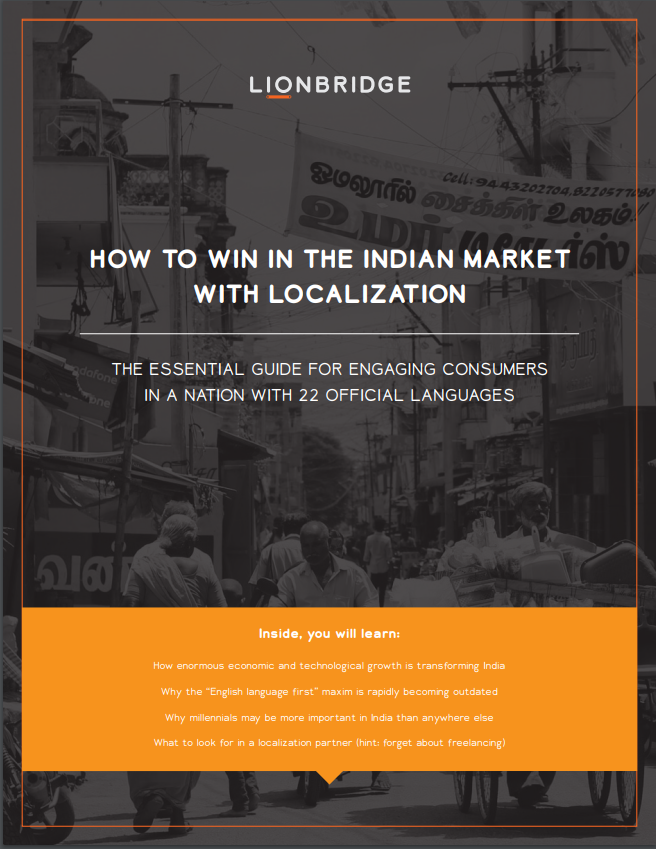